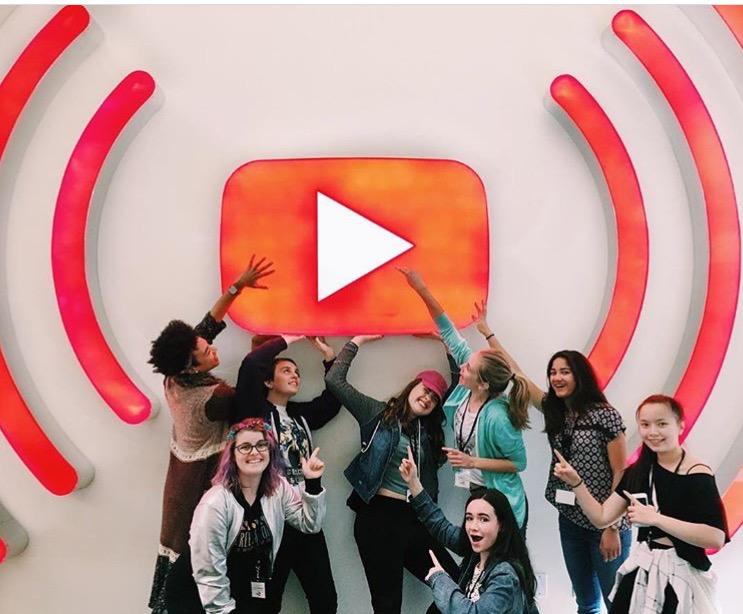 Camp Reel Stories had the opportunity to take a tour and test out VR (virtual reality) equipment at YouTube HQ! Our intern, Brianna, wrote about her experience:

My time at YouTube started out with a tour of the campus. YouTube is not only innovating the way that we stream film but also the technology being used in order to create film. I had the amazing opportunity to take a tour of the YouTube headquarters in San Bruno. I was exploring the realm of virtual reality and 360 degree filming technology.  Not only did I get to learn about this new technology, I was also able to experience it for the first time.

Never before have I had a movie experience like that before. For those of you who don’t know what virtual reality is let me explain it for you as best as I possibly can. Virtual reality is a computer simulation program that emerges you into the world being projected onto the screen but you feel like you are physically there. The 360 degree basically means that you can look at any angle of the screen and there will be something happening. The amazing part is that with the 360 degree filming is that you have the freedom to look where ever, whereas with traditional film they have focus points they want you to look at. Disclaimer: Although I really did enjoy being able to experience film in a whole new way, it did make me feel motion sickness. I think the weird thing about virtual reality is that you aren’t actually experiencing the things that you are seeing. If I were to describe how I felt, I guess it would kind of being like when you feel like you’re falling even though, you’re just sitting down. I feel like that would be the best way to describe my experience with virtual reality and my feelings of motion sickness. With that being said I think that everybody should try it at least once. I don’t want to scare anyone away from this experience, but I also would like for you realize that it can be a little disorienting. Maybe it was just that way for me because I’ve never experienced virtual reality until yesterday, so I could have gotten sick as a result of inexperience.

In addition to learning about the realm of virtual reality, YouTube also arranged for us to meet the amazing Cassandra Bankson. For those of you who don’t know Cassandra is a content creator for YouTube, who makes beauty videos, as well as tips for dealing with acne. It was so inspiring to hear about her journey and how she made it to where she is now.  She has been making content for YouTube for the past seven years. 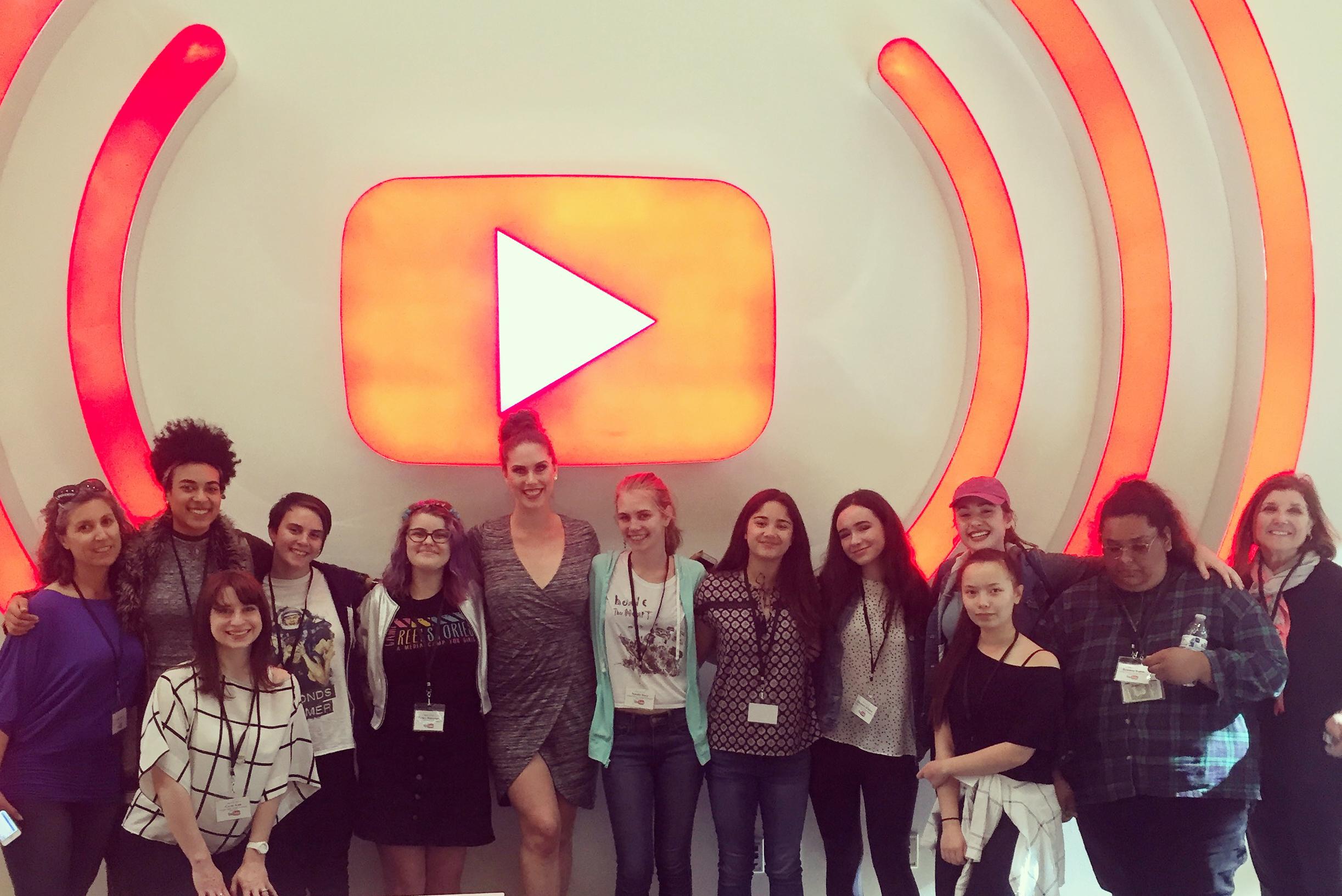